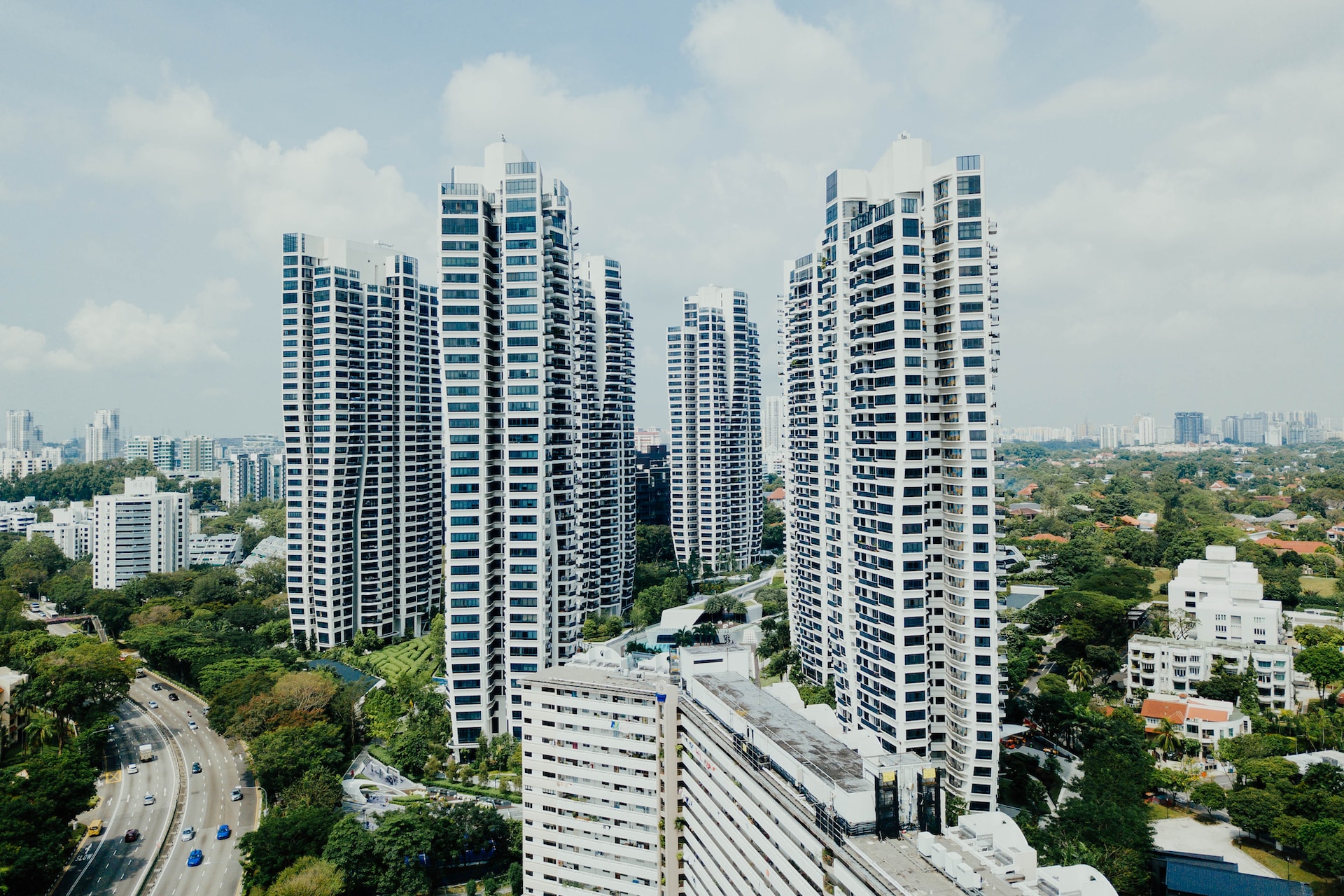 A PLAN to build high-rise apartment and office blocks along a proposed rail line in Sydney’s inner-west would ruin the quality of life for thousands in the suburbs, NSW Opposition Leader Barry O’Farrell says.
The New South Wales Government has endorsed the building of high-density developments around rail stations in Sydney’s inner west if a new Metro lines goes ahead. In order to justify the $13 billion-dollar investment, tens of thousands more people would have to live and work within walking distance of the proposed metro stations. Heritage inner-west suburbs such as Glebe, Leichhardt, Rozelle and Camperdown are earmarked to be among the first to face radical changes.

Is this what is best for Sydney? From what I have seen and read so far, I am not convinced that this is a good planning proposal. Why are we risking some of the cities jewels filled with history, colour, character and culture on such a risky proposals?

The metro policy also would explain the Government’s opposition to extending the light rail from Rozelle to Dulwich Hill, said a Greens councillor for Leichhardt, Cassi Plate. The MarketPlace shopping centre in Leichhardt has been earmarked as one of 10 stations along the proposed line.

Cr Plate said there was huge community support for the six-kilometre extension, which is estimated to cost $17 million.

“There is an ulterior motive to all of this. Developers will make an awful lot of money out of the lifting of building height restrictions, and the Government will continue to expand on Sydney’s fringes.”

I don’t trust this government to place proper planning above developer’s profits considering their track record.

What do you think?

Photo by CHUTTERSNAP on Unsplash

Cigarette Butt Litter – Dangerous, illegal and bad for the environment

Play at the Powerhouse – Great Fun for the Whole Family