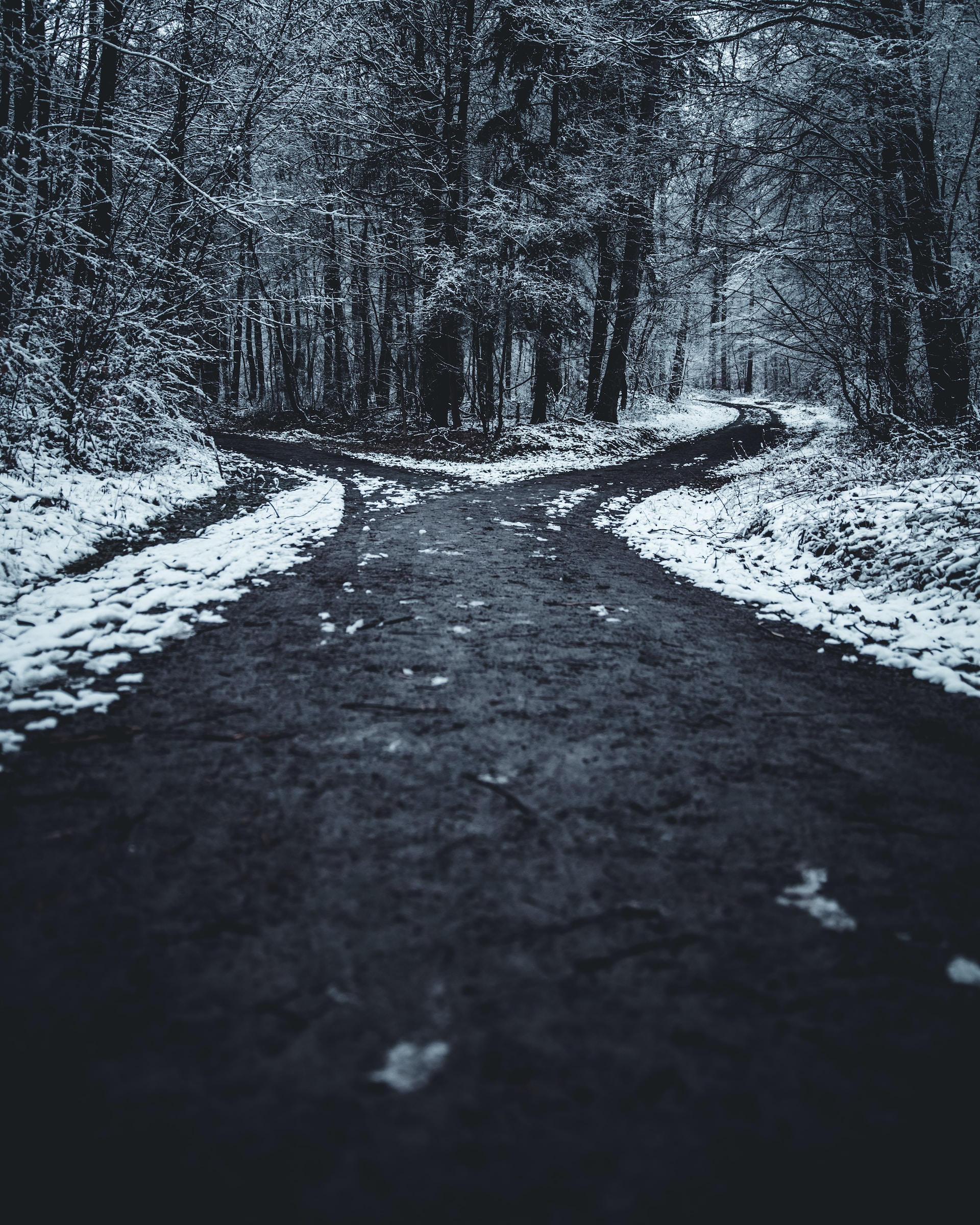 Disability Care and Support – Draft Report by the Productivity Commission

Before the last election both sides of politics refused to commit on any changes to the Disability sector because they were waiting for the findings from the Productivity Commission. Well … yesterday the Productivity Commission released its draft report into Disability Care and Support and to say it was damning of the current system would be a understatement. The report opens with the following 2 points

In principle and from what I had read so far this seems very encouraging (apart from the fact we are looking at a start date of 2014). However with most things and even more in the Disability Support Sector the devil is in the detail. What will and won’t be included. I am in the process of reading it now and will let you know my thoughts when I have had a chance to read it thoughly

My thoughts so far are that in principle I think that this is a great idea. A National Insurance Scheme to cover everyone in the event that they are affected by a disability and a person centre approach is needed. However I have some concerns of what might not be included from my readings so far (this might be covered in the full report and I might just not have got to it yet) …

I would recommend that everyone who has a interest in the Disability Sector read the report and make a submission. Now is a time for your voice to be heard …

Photo by Oliver Roos on Unsplash

Social Model Of Disability And Why It Is...

What are you doing? – Film Distributed to...

What Good is Freedom of Speech without the...

Which country expects a child to wait more...