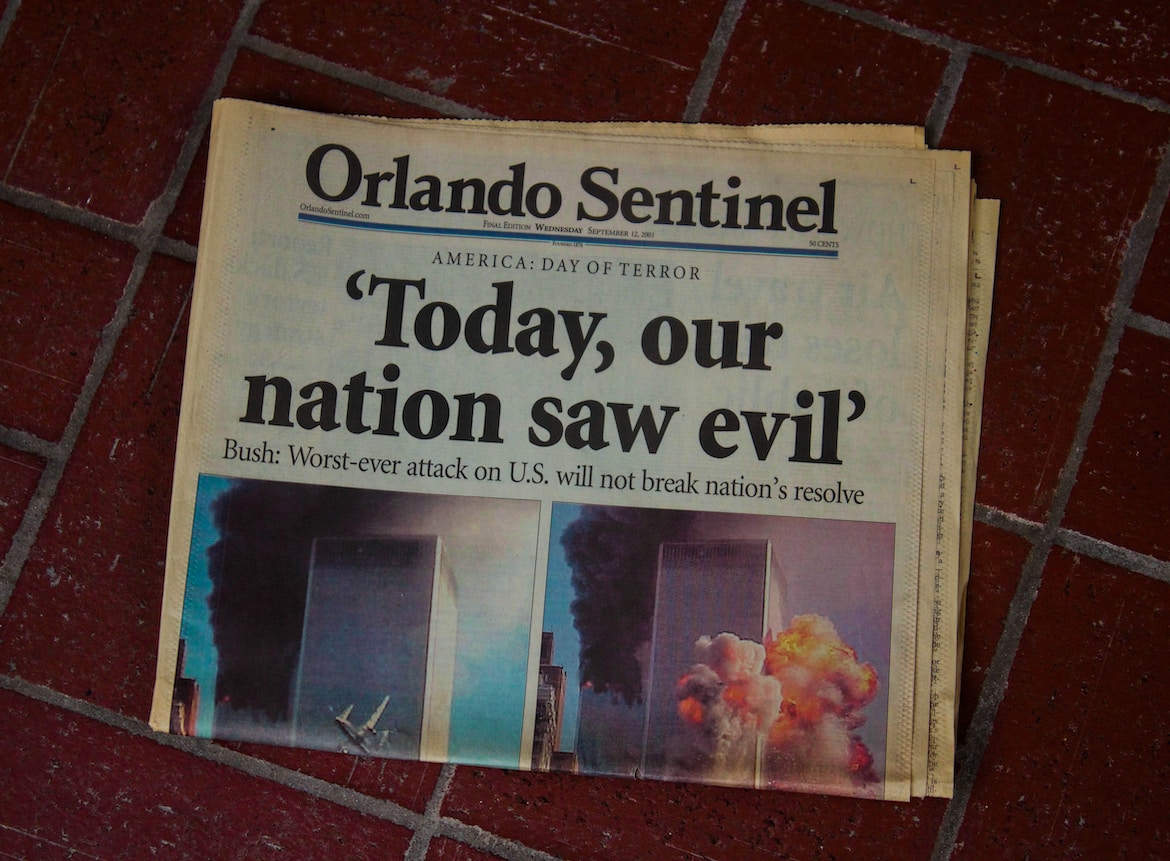 I think most people alive at the time of 9/11 remember where they were when they heard the news. I remember being at home watching the latest episode of West Wing. I remember being a little tired when it change from the show to the news. At first, it was unclear whether I was watching the drama or the news. But as I had read the synopsis of what was expected from the episode I was suddenly brought to the reality that this wasn’t a drama.

At the time I had friends who worked in airline crews in the US. I also had friends that I knew or suspected were in New York. While I was fortunate that none of my friends were impacted, not everyone I know was so lucky. Friends and family have lost loved ones, friends, and acquaintances.

So today I think of all those who lost their lives and those who loved them. From the firefighters and police to the office workers in the building. Each is a tragedy. But also all the lives that have been lost and destroyed in all countries globally as a result of the actions on that day.

Photo by Aidan Bartos on Unsplash

Like I think most people I remember what I was doing that night. We were living at that time with my in-laws, it was late (after 10:30pm) and we were watching West Wing. I was addicted to that show at the time (well even now). Being a avid fan I had even read a short synopsis of what was going to happen on the episode. When it news stared to appear on the screen I was confused as I knew it wasn’t part of the story line … but it took a minute before I realised it wasn’t a twist in the West Wing plot but real life.  I think like most people that night we watched the events unfold thousands of miles away

I am so sorry for all those who lost their lives that day and their families. Whatever your faith or your politics … thousand of innocent people, at work or on their way or flying, did not deserve to die that day.

Today I would like to remember them … and all other thousands of innocents who have died in the hands of terrorism in the last 10 years … no matter their country, race, ethnicity, religion … or who was responsible for their deaths.