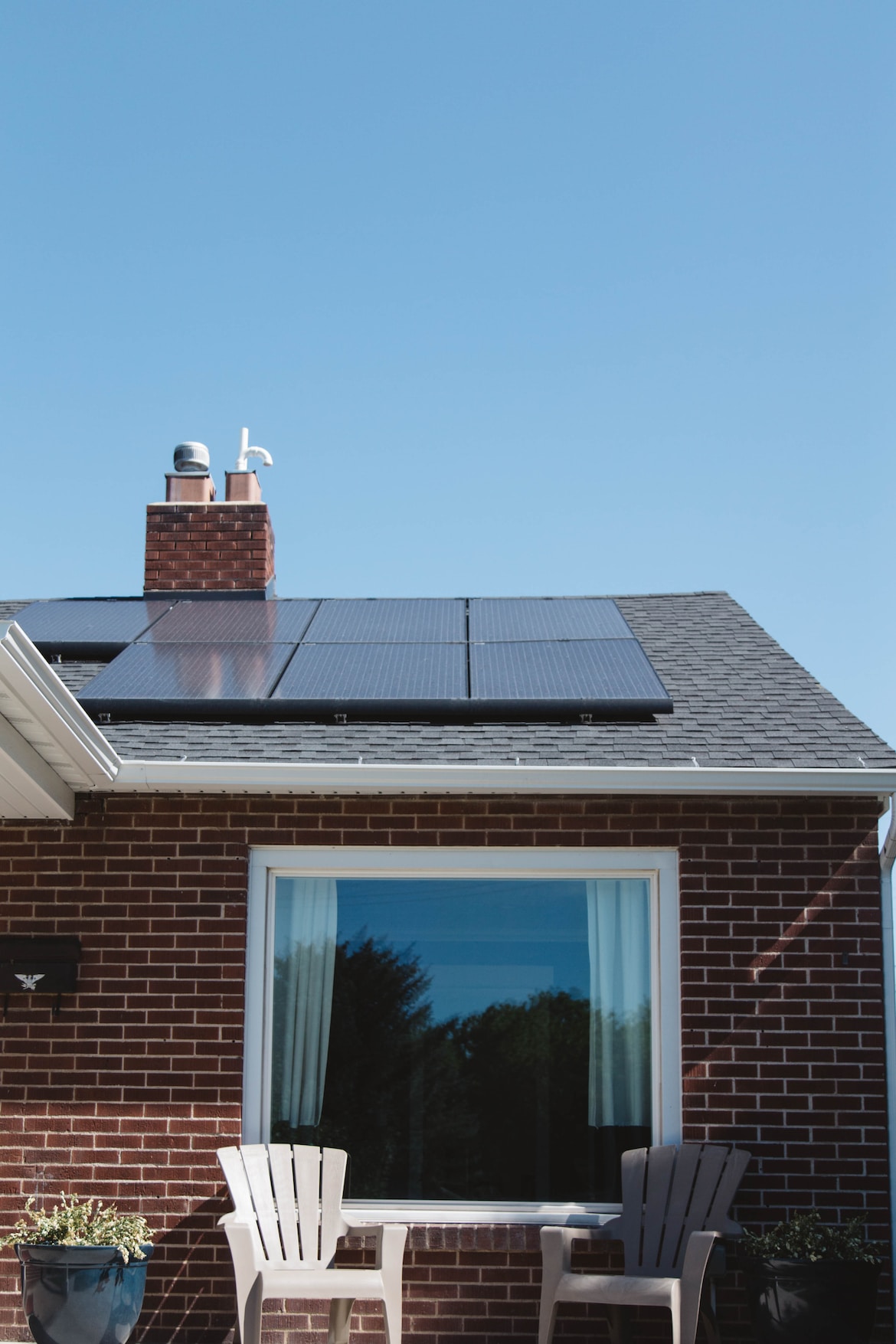 A couple of weeks ago I was intrigued by a story that I heard on the news. It was about a Lane Cove Resident who had attempted to block a development application from one of her neighbours that will block her solar panels … petty council dispute or is there something more there … is this an issue that might become more prevalent??

The short of it is.
– Resident A spends $50,000 on renovations to make her home more sustainable specifically solar voltaic panels, solar tubes for hot water and extra north facing windows.
– Resident B (neighbour) submits a development application to build a second storey. The development will potentially block winter sun to her solar panels until 12noon as well as completely blocking two windows she recently installed and impacting an extension and courtyard. Thereby reducing her income from solar and potentially increases her costs (heating).
– The development application was approved

I think that this is really interesting. Does the resident that invests in renewable energy have a right to stop their neighbours from blocking sunshine on their solar investment? But what about the other neighbour? Why should they be blocked from making an improvement to their home (investment) ? Should trees be viewed differently to buildings? What about a right to privacy? Shouldn’t someone be able to grow trees to give their  home some privacy? Does it matter who gets there first? IMHO such clashes could become more common as Australian governments promotes renewable energy and solar systems become more popular.

A interesting legal case study of what could happen is from California. They have for some time had government promotion of renewable energy and solar. They have a law … the Solar Shade Control Act (1978) means that homeowners can get into legal trouble if their trees grow big enough to block solar access to neighbours panels. The law requires homeowners to keep their trees or shrubs from shading more than 10 percent of a neighbour’s solar panels between 10 a.m. and 2 p.m., when the sun is strongest. Existing trees that cast shadows when the panels are installed are exempt, but new growth is subject to the law.  Residents can be fined up to $1,000 a day for violations.  This was tested in court 2 years ago when after more than six years of legal wrangling, a judge recently ordered Richard Treanor and his wife, Carolyn Bissett, to cut down two of their eight redwoods trees. (Another great article on this case …and an interesting review of the law)

I don’t have an answer to this one. Do I have solar panels? Yes … but it is only a 1.5Kw system and it is installed on the top story of our house. From the configuration of our house it is extremely unlikely that we would ever get blockage. BUT … we do have a 2 storey house (the extension for upstairs was done 2-3 decades ago)  and maybe a family like mine could be preventing from remodelling their house because of blockage of solar from neighbours.

IMHO you can spin the environmental science on this one around so many ways.

And what about everyman’s (person’s) house is their castle???

What do you think?? Is there a balance that can be reached? Who should decide? Local Councils, State or Federal Environmental Bodies, the Courts?