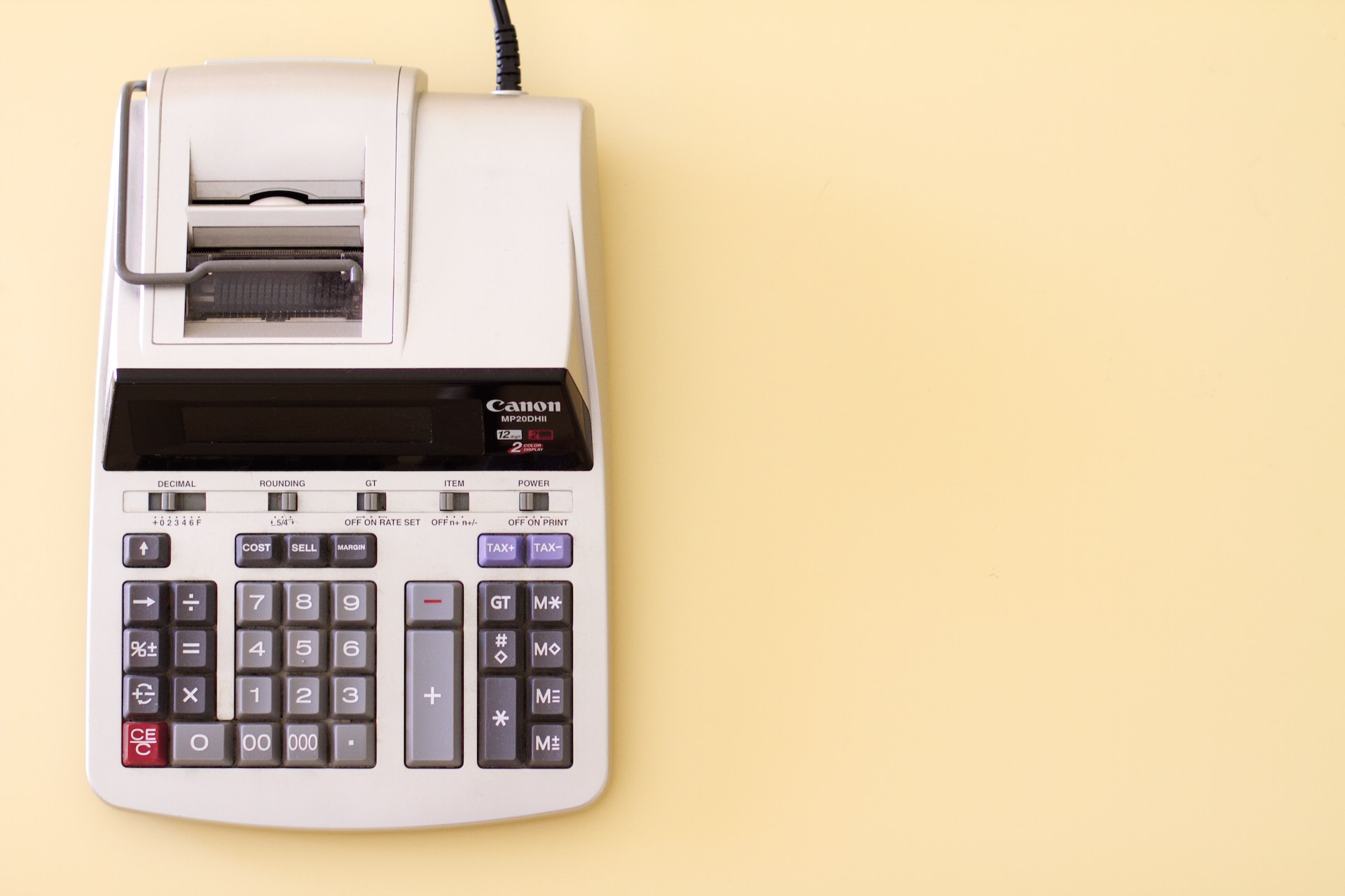 The Labor Governments has delivered its first budget that is dedicated to spending on healthcare, welfare programs and infrastructure while winding back benefits for “those that can afford it” hmm.. A robin hood budget.

The overall effect of the swag of budget measures varies significantly depending on family incomes, whether both parents are in the workforce, and the number of children and their ages and how much time they spend in child care.

Mr Swan released a series of examples showing the overall effect will be greatest for young families on low to middle incomes with two children in child care. The examples show a couple with two children under five in long day care would be between $20.19 a week (where only one parent works and is on an income of $40,000) and $110 a week (where both parents work full-time for a combined income of $105,000) better off.

The examples do not mention the losers, the single-income families on more than $150,000 a year who will lose family tax benefit B, the baby bonus and will be less likely to benefit from the more generous child-care tax rebate.
I always get nervous when the terms Robin Hood or taking from “those that can affort it” are spoken. It usually means that they are not targeting the rich but usually middle Australia on above average incomes (PAYE employees) living in capital cities. Working families that can not hide or effectively manage their taxable income through tax minisation and so become the effective wipping boy or both liberal and labour governments. Living in capital cities like Sydney , Melbourne or Brisbane and paying for a mortgage having a combined income of $150K is not alot.

OVERALL
The Treasurer, Wayne Swan, talks tough. He trumpets it as a budget to “fight inflation first”, yet does it? Is it effective or not in achieving what has been claimed as one of its primary goals?

The Government will proceed with tax cuts. It will honour $8.3 billion in tax cuts pledged by the Howard government, plus it will enact $7.1 billion in the first year’s Rudd tax cuts that were promised before the election. Together, this will tip over $15 billion into taxpayers’ incomes in 2008-09. Plus, this budget will increase overall federal spending, after adjusting for inflation, by 1.1 per cent. Whereas the last Howard budget spent $275 billion, this one is set to spend $288 billion.

These are both measures that will stimulate demand and add to inflation.

Swan declared yesterday that the budget delivered a “mild tightening”. But, in truth, the budget is stimulatory. It will add to inflation, not fight it. That leaves the Reserve Bank to do the tightening instead.
What are your thoughts on the budget?

Photo by StellrWeb on Unsplash

Pool Safety … Is Your Pool Ready For...

Consequences of their actions

I’m not a feminist, but…

Gay Marriage and Keeping the Bible in Historical...