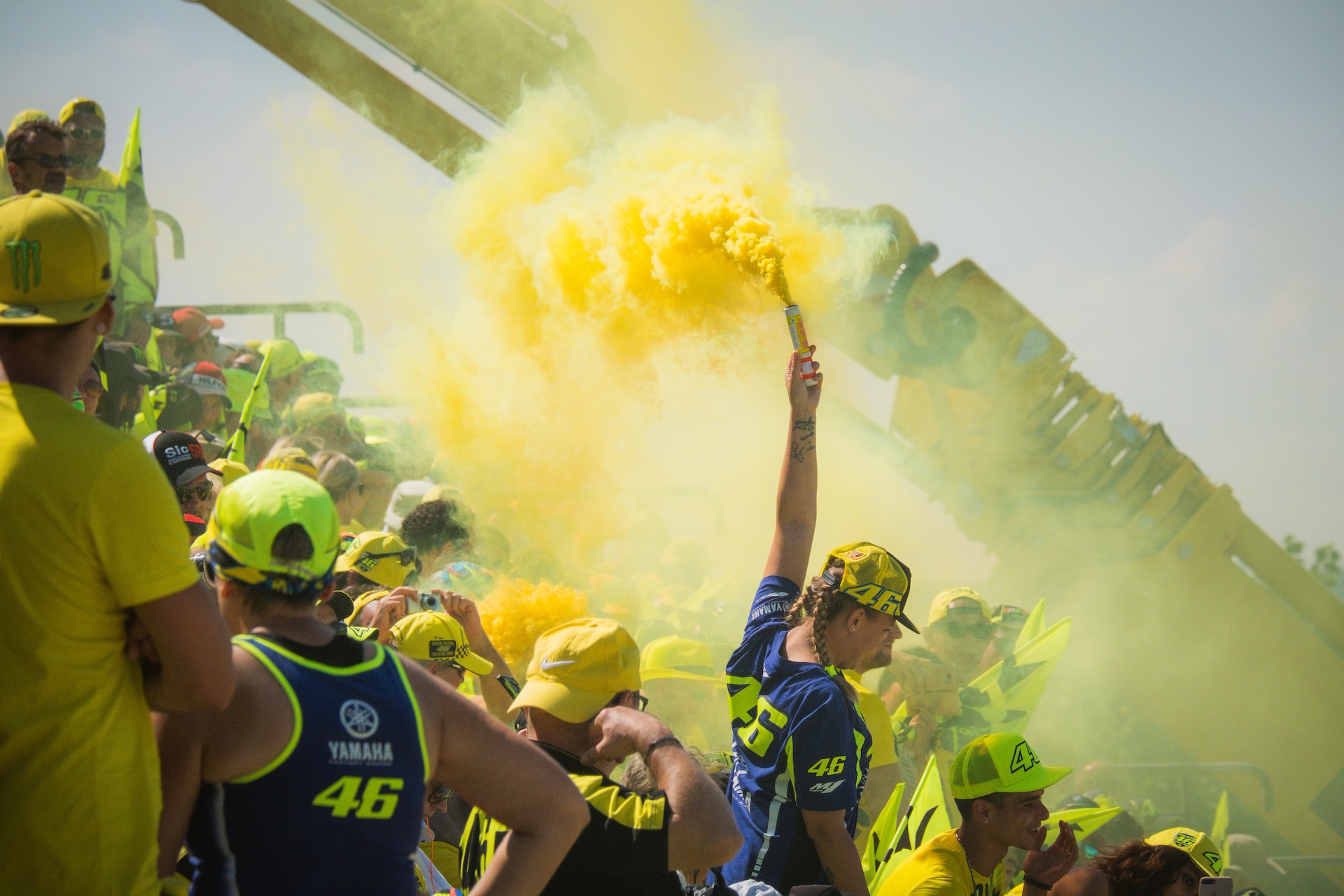 Motogp … I have caught the bug

My husband introduced me to MotoGP through his love for his Ducati Monster. I wasn’t a huge fan at first but I have found that over the last season I have become a junkie. The funny thing is so is my son … but I think he just likes all of the wheels (especially the camera spots that show from over the back wheel) … or maybe it is just living with 2 boys I am just assimilating … How knows … 🙂
As you would expect I am a Ducati fan. It would be hard not to be. My husband rides a Ducati, they are a great Italian success story and one of their riders is a young Australia, Casey Stoner. I am very excited about the Ducati 2009 season with Casey being joined by Nicky Hayden. I think it is going to be a killer combination. 2 World Campion riders that come from similar backgrounds (and speak the same language). I am confident that they will do well. This is going to be a great year for Ducati.

I must admit though I do have a soft spot for #46. I just can’t explain it … I just think that there is something very special about Valentino Rossi. He has won 5 MotoGP Campionships (2002, 2003, 2004, 2005, 2008). He is without doubt a champion and possible the best motorcycle racer ever (let me know what you think) … but what I like best about Rossi is more his attitude. He is cheeky and has flair but is also fair and respectful in defeat. He just seems to have a great attitude and from what I can see from the TV coverage is a great sportsman and role model.

While I do hope that Ducati take the Championship in 2009 … I can’t help that I also want “The Doctor” to do well too.

The first race is in April 12th in Qatar. Can’t wait for it all to start

Words of Wisdom for New Mums