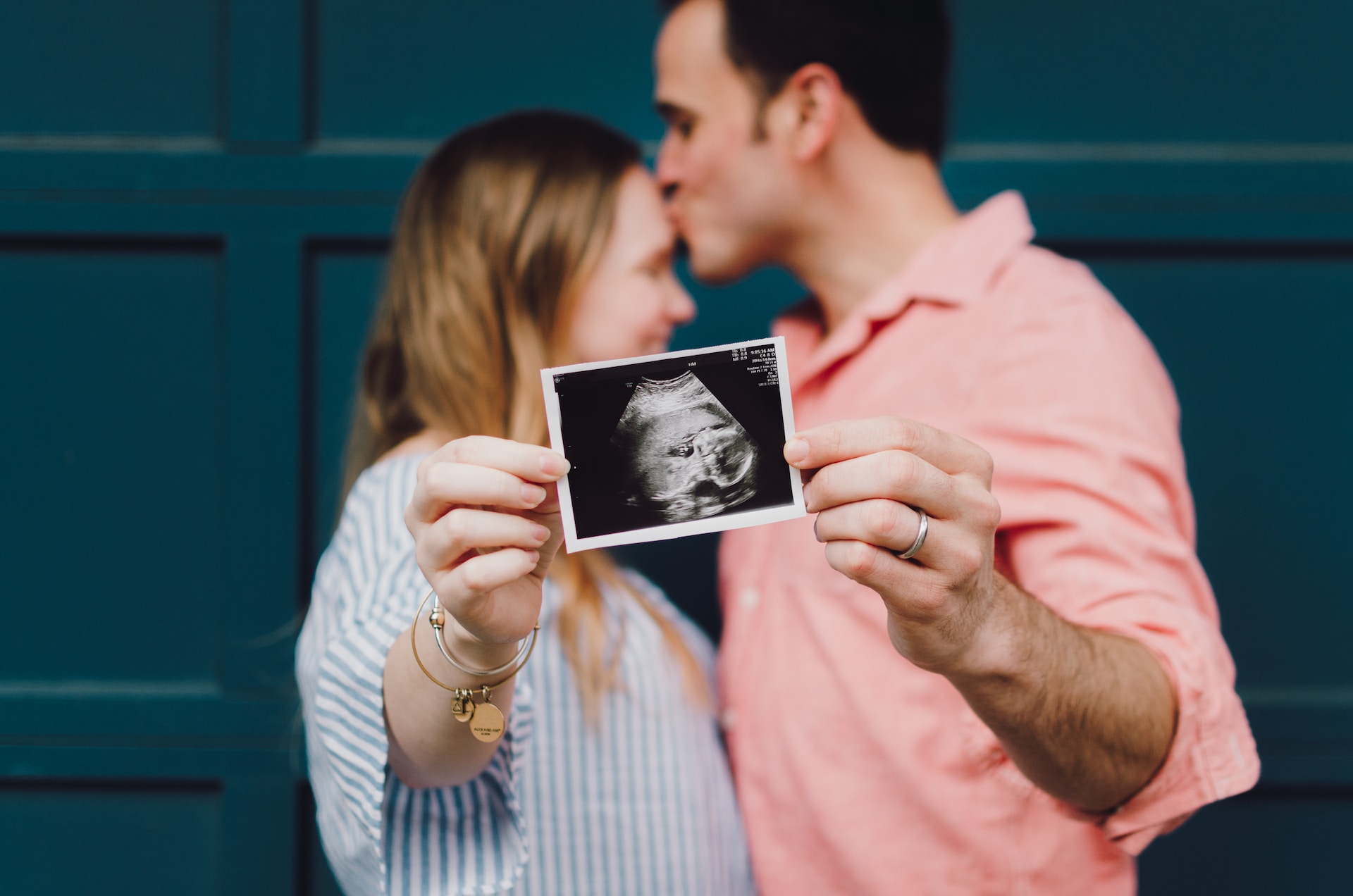 According tot he SMH today, a SIX-MONTH scheme of paid parental leave and plans to extend to nannies similar pay and conditions as childcare workers are at the heart of a Coalition policy being designed to woo family and female voters.

The Herald has learnt the Opposition Leader, Tony Abbott, has approved the development of a policy for the election campaign that would outdo Labor’s promised taxpayer-funded, 18-week parental leave plan.

Last year the Rudd’s Government announced an 18-week national scheme that would pay the primary carer the minimum wage of $544 a week, which would be taxed. To be eligible for the Parental leave scheme the primary carer would need to meet the income test of $150,000 (based on the primary carer’s adjusted taxable income in the previous financial year) and it will have required them to have worked on at least a part-time basis for 10 months prior to the brith or adoption of the child (for more details … read this booklet)

The scheme was announced in the May budget but because of pressures caused by the global financial crisis, its start was postponed to next January.

Does the government scheme go far enough or is the Coalition scheme more than we can afford ?

IMHO. … We need to action (sorry until I see this actually in practice I don’t count what the government has promised so far as being action) and we need action NOW that supports ALL families.I do not feel that the Rudd Governments policy supports all families and doesn’t not go far enough. Do I support the Libreral proposal … well I have not read enough detail but it appears to be interesting so far. Above all, I think Australia needs to learn from current systems around the world on world’s best practice and implement a ecosystem of policies including paid parental leave that support ALL families.

An interesting report, “Parental Leave Polciies in 21 Countries – Accessing Generosity and Gender Equality” provides detailed comparisons between the countries including Australia. The review of 21 countries lead them to identify four countries with policies that are strongest on both generosity and gender equality. These countries include three Nordic countries – Finland, Norway, and Sweden – plus Greece. Across these high-performing systems, five policy practices stand out as the most important: (1) generous paid leave; (2) non-transferable quotas of leave for each parent; (3) universal coverage combined with modest eligibility restrictions; (4) financing structures that pool risk among many employers; and (5) scheduling flexibility.

Australia does not currently (and even if you include the policies to be implemented next year) very well. I think Australia needs to benchmark all of our family policies against other countries in the developed world and improve our policies on supporting families.

Photo by Kelly Sikkema on Unsplash

Pool Safety … Is Your Pool Ready For...

Consequences of their actions

I’m not a feminist, but…

Gay Marriage and Keeping the Bible in Historical...