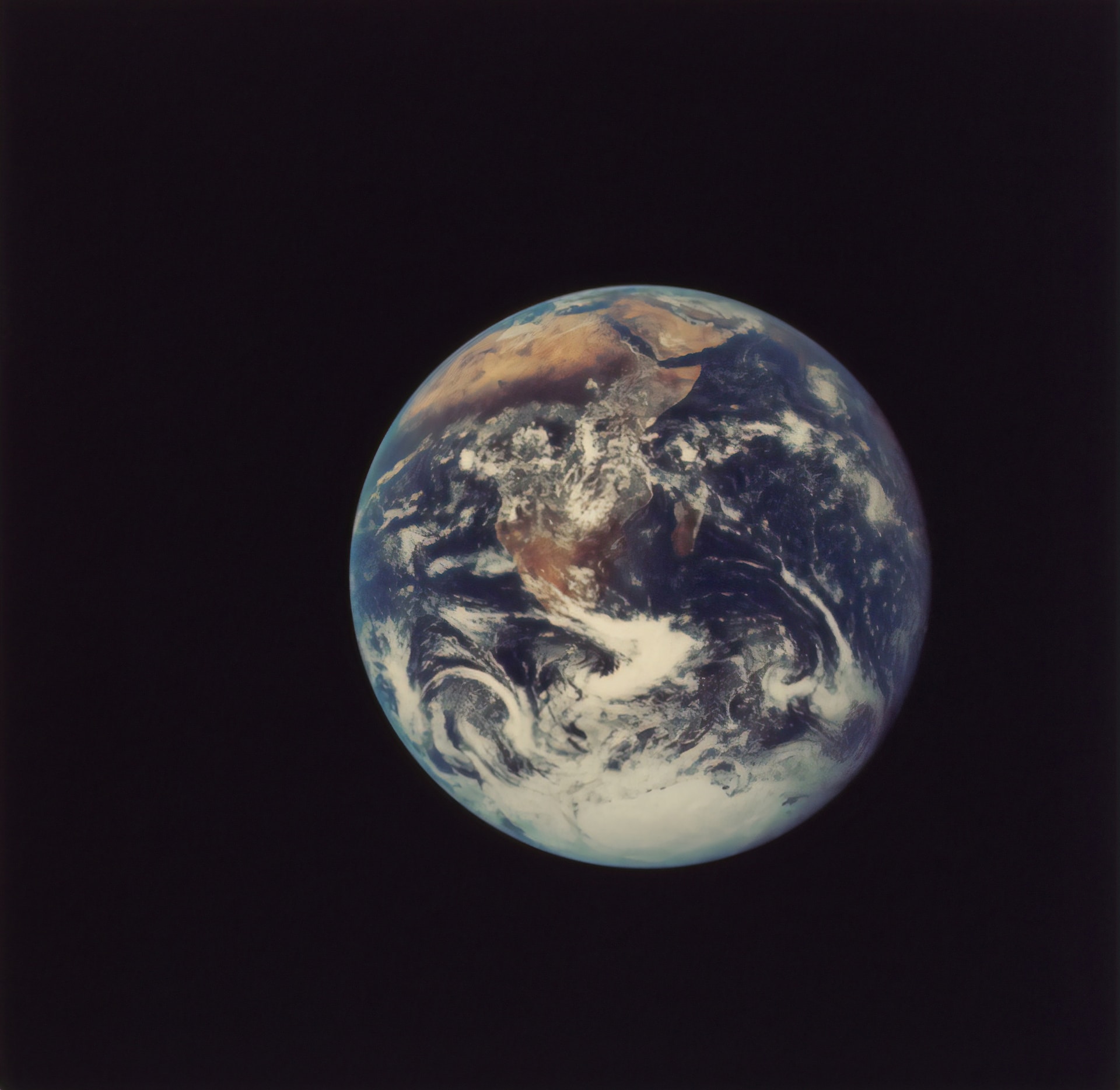 At 8.30pm on Saturday 27 March 2010, millions of people from around the world will join together
for Earth Hour. Together, we can show how lots of little actions add up to one big statement on
climate change.

What is Earth Hour?
Earth Hour is a worldwide grassroots movement started in Australia whose aims are simple … to communicate to world leaders support for action climate change.

How did it start?
Earth Hour started in Sydney, Australia in 2007. Approximately 2.2 million people and 2,100 businesses took part in the first year.

In 2008, Earth Hour involved between 50 and 100 million people in 370 cities and towns around the world, including Chicago, Toronto, Copenhagen, Dublin, Atlanta and Bangkok took part.

In 2009, the concept truly went global, with Earth Hour triggering people to “switch off” all over the world – from the Eiffel Tower in Paris to Times Square in New York. Millions of people in over 4,000 towns and municipalities in 88 countries took part.

What can you do?

Have you signed up for Earth Hour? I have …

Photo by The New York Public Library on Unsplash