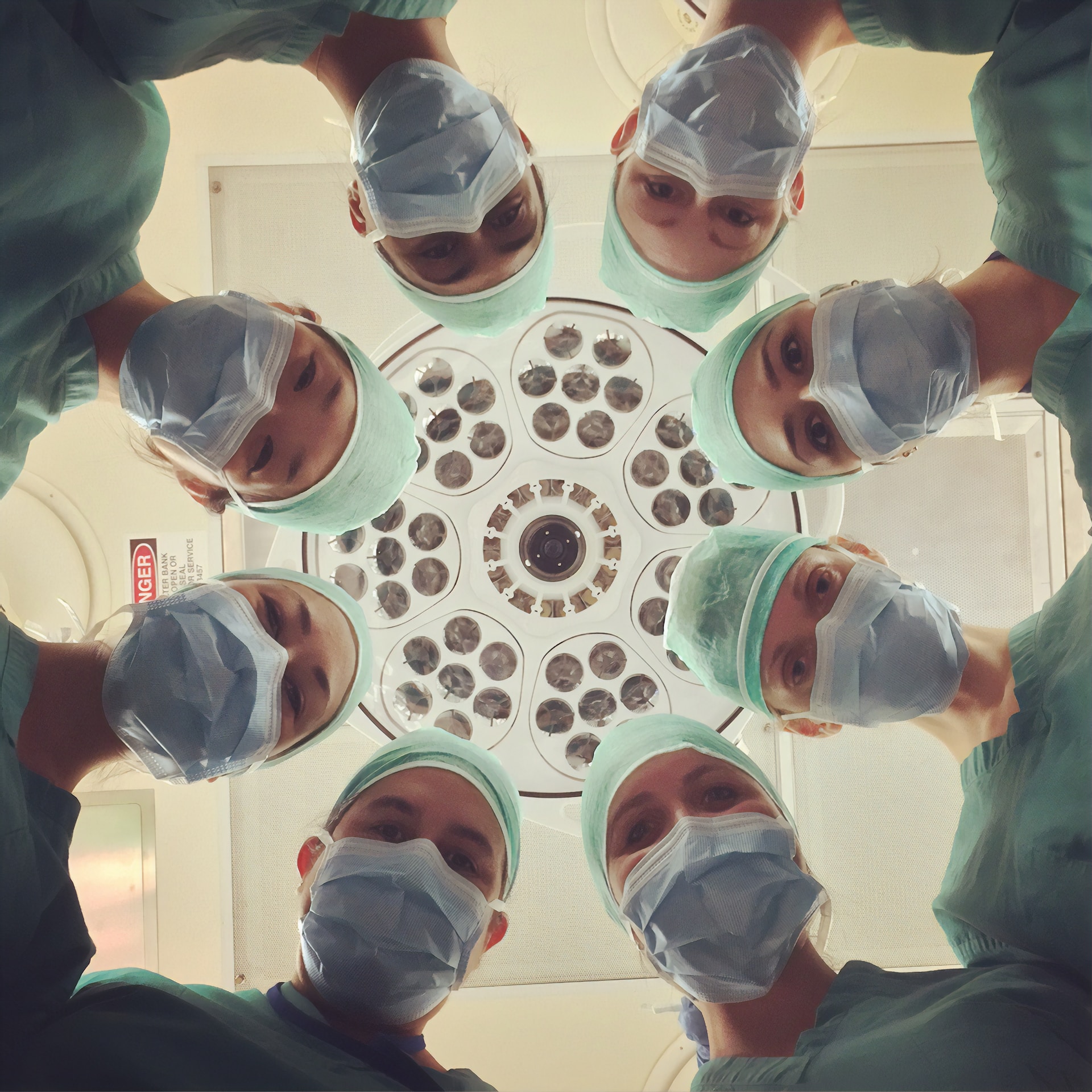 Surviving Prostate Cancer Could Happen To You

Some of Australia’s biggest TV, music, media and sports stars have come together to front a major prostate cancer awareness campaign that offers clarity about prostate cancer and testing. The campaign has been developed to provide men with clear advice on prostate cancer risk by encouraging men to discuss their individual risk and testing options with their doctor.

Well-respected actors, musicians, sportsmen and media commentators including Bert Newton, Steve Waugh, Gyton Grantley, Kirk Pengilly, Adam Spencer, Simon Westaway, and Marcus Graham, have dedicated their time to appear in a series of television commercials, radio commercials and online videos with the aim of reducing confusion some men feel about prostate cancer and prostate cancer testing. The television commercials were developed by award winning director, Paul Middleditch, of Plaza Films and Josh Whiteman, of The Host Agency. The campaign was shot entirely at The Wiggles Studios, in Sydney and edited by Peter Whitmore, of The Editors.

The campaign has been launched as new research shows the majority of men recognise prostate cancer as the most important men’s health issue (83%), but are seeking further information about the benefits of testing for prostate cancer risks and treatment options.

Early detection is the key to enabling better outcomes and potential cure of prostate cancer. Accordingly, Prostate Cancer Foundation of Australia (PCFA) recommends that men at 50 with no family history of prostate cancer, and men at 40 with a family history, should discuss prostate cancer and assess their personal risk each year with their doctor. If deemed necessary, a combination of both a Prostate Specific Antigen (PSA) blood test and a Digital Rectal Examination (DRE) is recommended.

Please talk to the men in your life … husbands, partners, brothers, fathers and get them to go to their doctor and talk about their health.

You have done Good job.Keep it up.home jobs