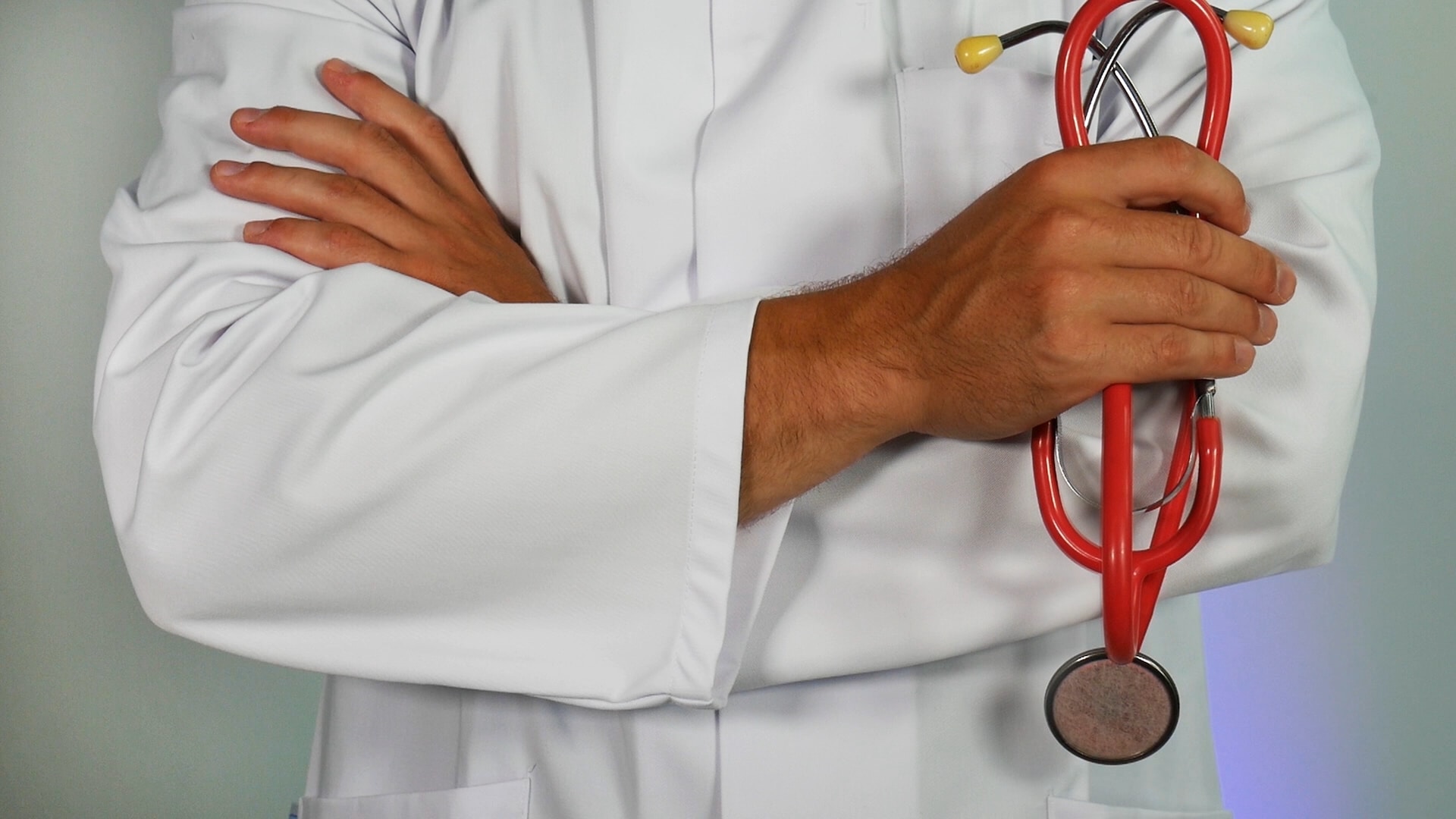 I had to separate Mental Health from Health as I am soooooo tired of Health being seen just as Medical Doctors, Drugs and Hospitals. I really do feel that if you don’t fit into that Health equation you just are off the radar. I get the AMA and large pharmaceutical companies have lost of money and power for lobbying … but I am MAD AS HELL that other health concerns like Mental Health are sweeped under the carpet because they don’t fit that equation.

Photo by Online Marketing on Unsplash